A perfect example of what I’m talking about took place at The Cannery Casino on Saturday June 22nd, 2019. Nostalgic fans both young and old came out and nearly filled the venue to max capacity to hear the music stylings of two of the 80’s and 90’s biggest bands, Skid Row and Queensryche!! As most of you know, both of these major acts have undergone some heavy duty changes when it comes to front men. Skid Row having to find a replacement for the powerhouse vocalist Sebastian Bach, and Queensryche with the near impossible task of finding someone with the talent to match the voice of the legendary Geoff Tate. Both bands have accomplished their goals, and we, the fans, have noticed.

Skid Row has retained vocalist ZP Theart, a South African singer and songwriter, who first generated attention as the original lead singer for the British power metal band DragonForce. Theart not only sings, but is fluent in playing guitar, bass, keyboards, and the oboe. The members of Skid Row hired Theart in the final months of 2015, and after finishing that tour, it was decided that he was going to be a permanent addition to the band. In January of 2017, the band made a public announcement that their search for a new vocalist was over. ZP Theart had the job.  I personally have had the pleasure of watching the new version of Skid Row 2 times now with Theart at the helm. Simply put, he is amazing!!!

As I stood in the back of the venue, I observed the reaction of the crowd, and no one seemed to mind. In fact, the lady behind me kept screaming, “ I love you Sebastian!!!” I couldn’t help myself, so I told her, “ Ma’am…That isn’t Sebastian.” I’m pretty sure she could not see the stage very well from our vantage point, let alone the faces of the band members, but the fact remains that Theart was able to pull of the difficult task of signing the songs that Sebastian had made famous, and sounded incredible. The set list was packed with hits and the fans were banging their heads and singing along with enthusiasm. And when the new material filled the ears of concert goers, it seemed to go over well. At least that’s what I perceived from the thunderous applause. The final chapter of the “World Wide Rebellion” trilogy has been tentatively set for release in early 2020. Make sure to do your own research and I’m sure you will come to the conclusion that ZP Theart is the right man for the job.

Back in June of 2012, Queensryche fans were stunned to find out that the band had made the difficult decision to fire lead singer Geoff Tate, after 30 years of fronting the band. Geoff Tate, best known for his powerful voice, and incredible range, was forced out of the band over arguments stemming from business dealings and a fight that occurred backstage between band members after a show in Brazil back in 2012. The remaining members were face with the near impossible task, of finding a replacement, if they were to continue making albums and touring. Later in the year 2012, Todd LaTorre, formerly of the bands Crimson Glory and Rising West, was brought on board as the replacement singer of Queensryche. Founding member Michael Wilton went on record saying that Latorre is a perfect fit.

Not only does LaTorre have an amazing voice, but he manages to capture the essence of the songs we have all come to love and cherish, and sounds astonishingly close to Geoff Tate. Latorre will be the first one to say that he has incredible respect for Tate and is a tremendous fan himself of the former front man. This probably has a lot to do with how easily LaTorre is able to pull off the material previously performed by Tate with such impactful emotion.

To date, Queensryche has released 3 albums with LaTorre on vocals, and all have been received well by the masses. Myself, I am a huge fan of the band, both past and present, and have seen the band on their first tour when they opened for KISS, and was completely blown away. I have seen Todd LaTorre up front with the band 3 times now and have been equally blown away each time. And I’m here to tell ya, that the crowd at the Cannery Saturday night, judging by their reaction, has accepted this new and improved version of Queensryche as well. Todd LaTorre is the voice of a band that is showing no signs of slowing down.

But don’t just take my word for it. Please, by all means, go out and purchase all the material you can find on both these amazing bands, who have endured the test of time. Go see them in concert the next time they come around. I have no doubt in my mind, you will come to embrace these tremendous entertainers who are keeping the music alive. Until next time….Horns up MetalHeads !!!! \m/ \m/

VINCE NEIL ROCKS THE CLUB AT THE CANNERY! 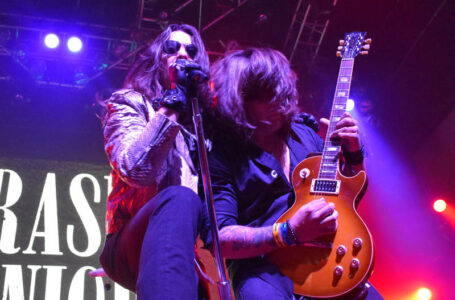 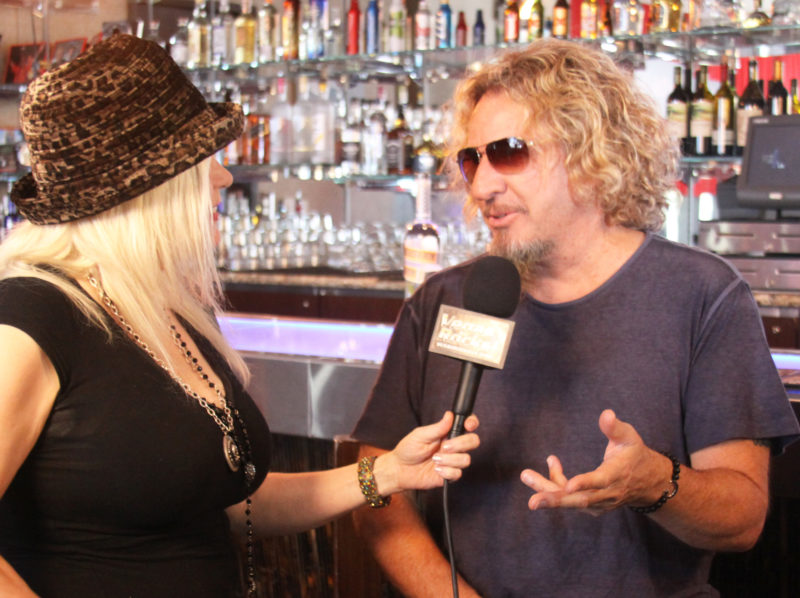 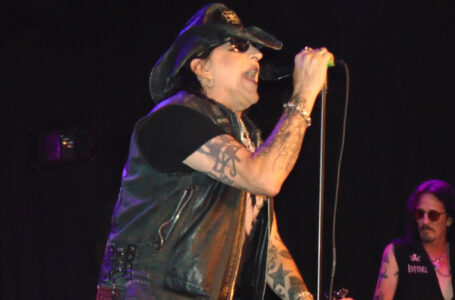