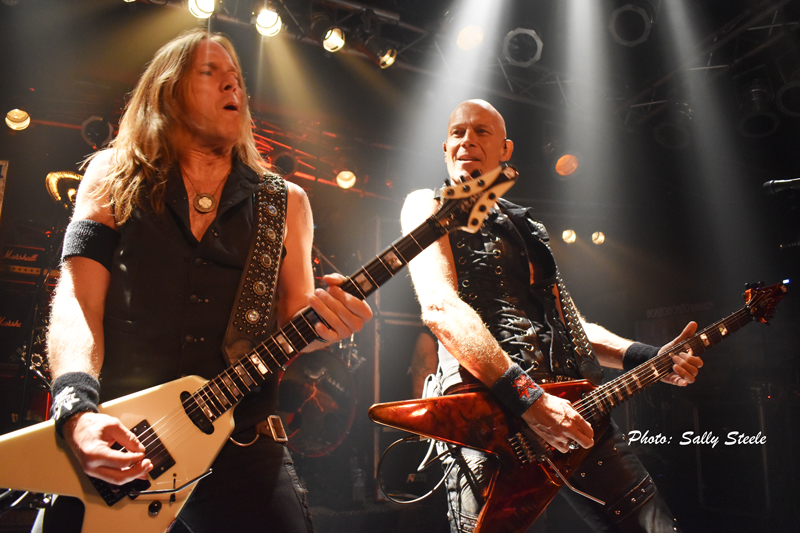 I don’t go to heavy metal shows very often. Ever since I got pushed around and people wouldn’t let me go through the crowd when I tried to get to the VIP section I said that was it for me. Everyone was so angry! What’s up with that?!? I mean it only seemed like yesterday… well okay 20 years ago, when I jumped into the mosh pit  at the Sex Pistols show and maybe 15 years ago, risked my life fighting for a John 5 guitar pick at Marilyn Manson’s show but c’mon am I really that old and feeble now? Don’t answer that! 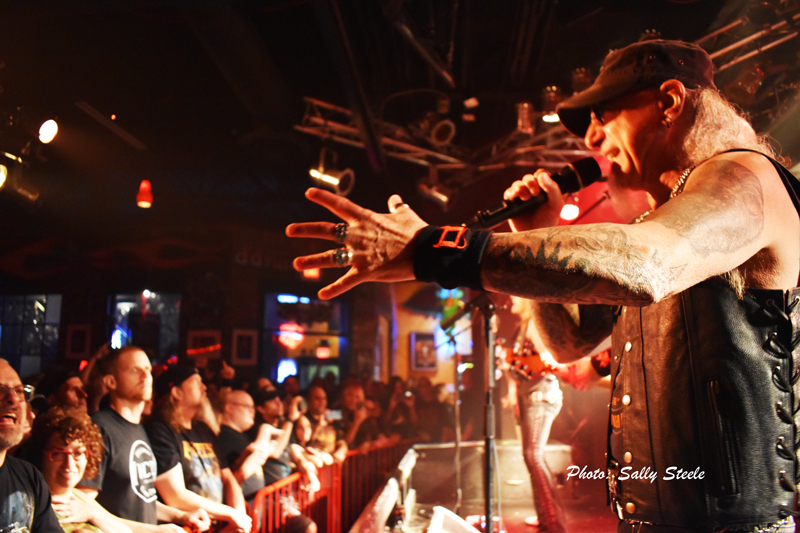 But when Martin Motnik messaged me and asked me if I had credentials for the ACCEPT show the night before, I wasn’t sure if I was going since the weekend shenanigans had already kicked my butt. But I had it on my calendar as I had been watching Martin’s success since he joined the metal heroes on their “Too Mean to-Die” Tour. I have known Martin for many years. He was always so gracious when I would write about him in my magazine, not to mention being handsome and kind. So I asked him if I could interview him and Wolf Hoffmann the next day for my Sally Steele Rocks! Show and preparations were put in motion at the last minute. 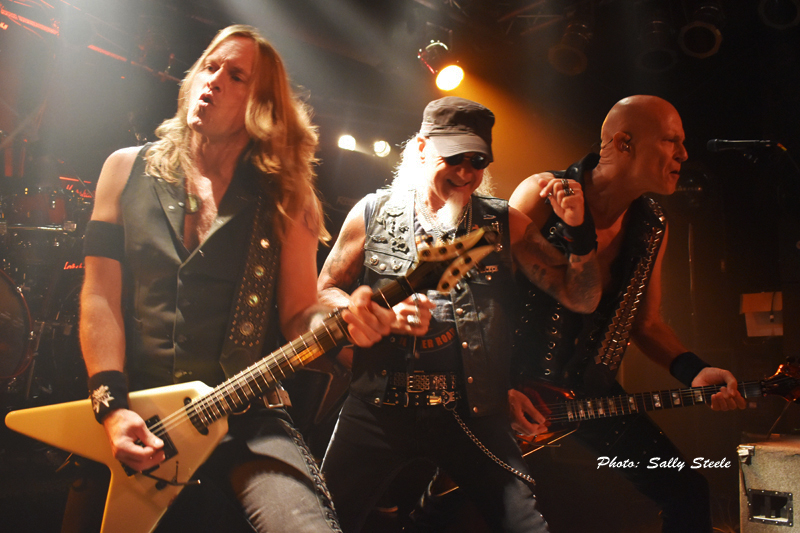 When I arrived at Count’s Vamp’d at 6:30 for my interview I noticed the line to get into the venue was already almost around the venue! Wow! These guys were in demand! I got my equipment set up in the VIP area and I was slated for a 15 minute time frame for the interview right before the meet and greet for the fans. But at 7:16 the tour manager Ryan told me to come back to the Green Room for the interview. I raced my equipment over to the other room and rushed to set up. I was immediately disarmed and pleasantly surprised with Wolf Hoffmann’s demeanor. He was very charming, handsome with a great sense of humor. And he was different from other metal artists I have interviewed. Usually they are very serious but Wolf was smiling and joked about getting close for a “Lovefest” as the three of us sat close together for the interview. What a sweetheart he was! We were limited on time since the fans were getting anxious for the meet and greet but the few minutes I had with Wolf and Martin was very entertaining to say the least! 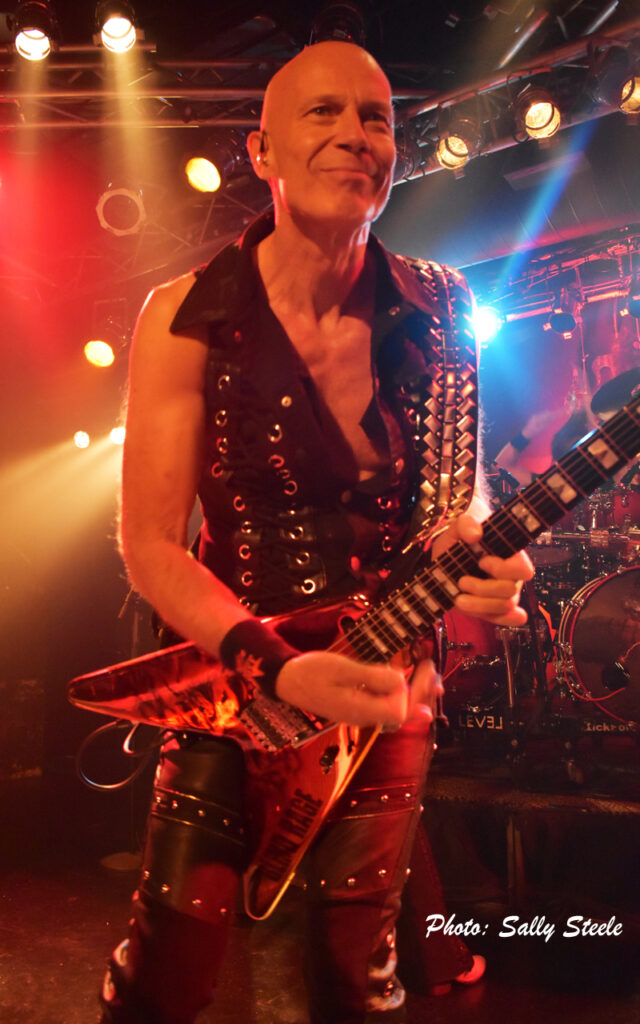 The opening band took to the stage as I waited in the VIP area. Nothing against them, but here again was the typical “Die! Die! Hate! Hate! Kill! Kill!… what can I say? Maybe I guess I am too old for metal? I have seen and heard this over and over again.  But wait! Here came ACCEPT! It was clear these guys were on-the-spot seasoned professionals at the top of their game! And they were SMILING! Wow! What a change! But they smiled with a killer instinct and meant business! Wolf was so cool onstage and the band blended together so well. Despite the many member changes over the years the chemistry was amazing with this band of metal monsters! Not to mention I was so proud of Martin! 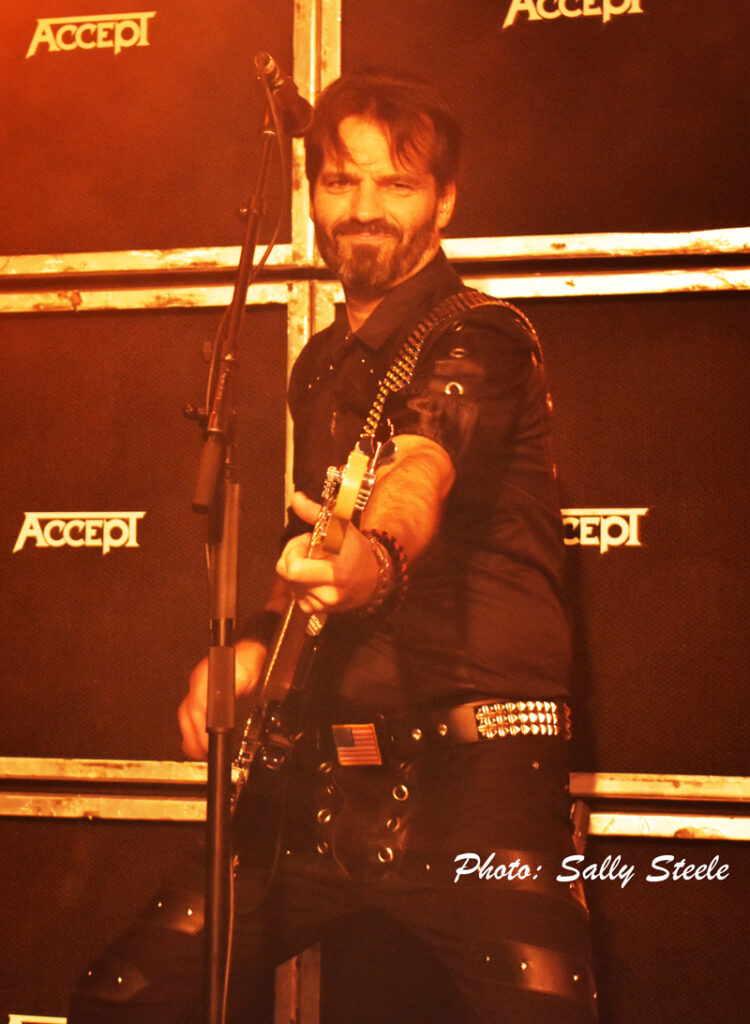 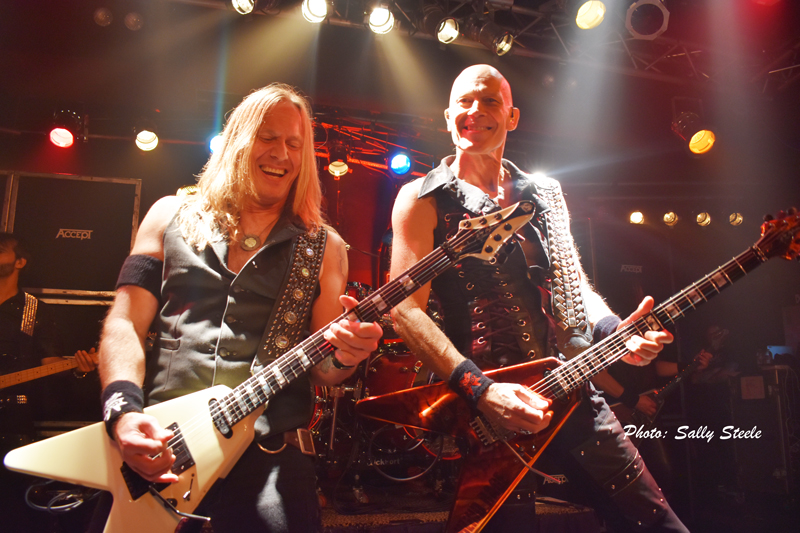 Needless to say, my love for Metal was resurrected by these masters and I am so looking forward to seeing them again! Don’t wait too long to head back here to Las Vegas guys! I am waiting! 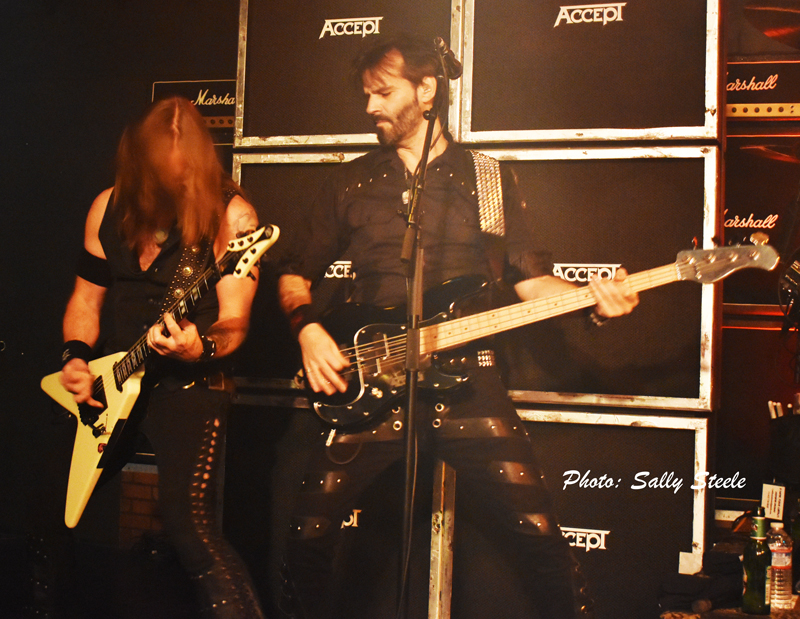 Special thanks to Antje Lange and Ryan Gdbacher for helping make the interview possible at the last minute. And of course as always thank you Donny DeCecco and Korie Koker for making Count’s Vamp’d the place to be!

Be sure and tune in Thursday November 17th for my interview with Wolf and Martin right here:  www.youtube.com/sallysteele 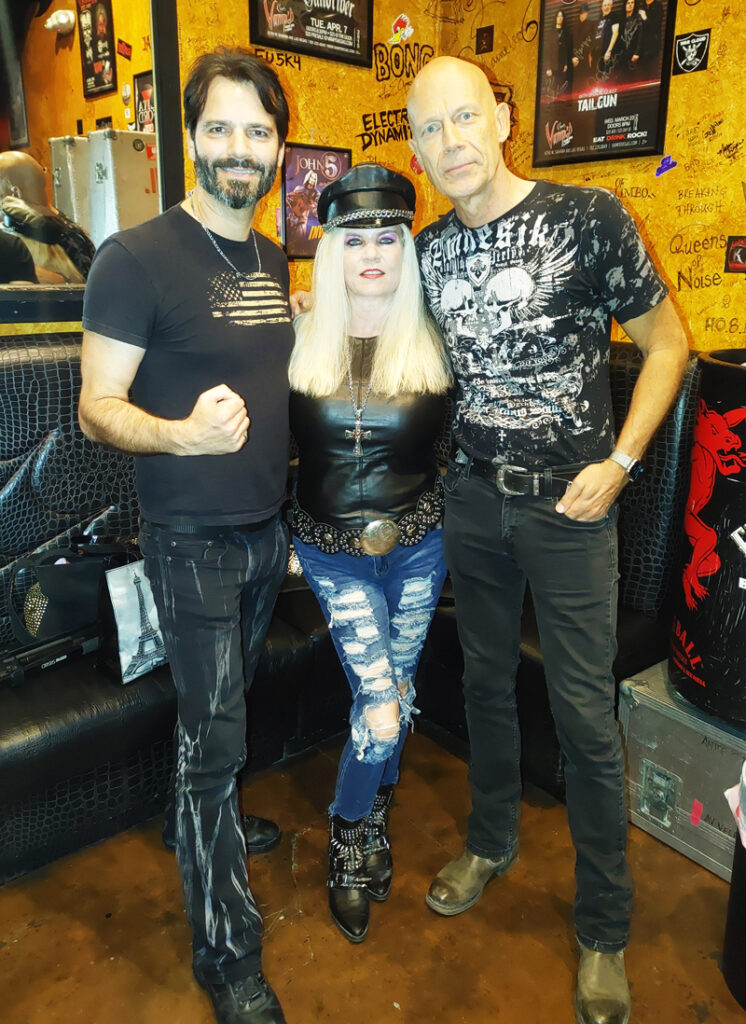 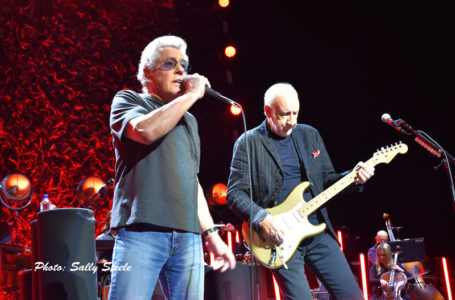 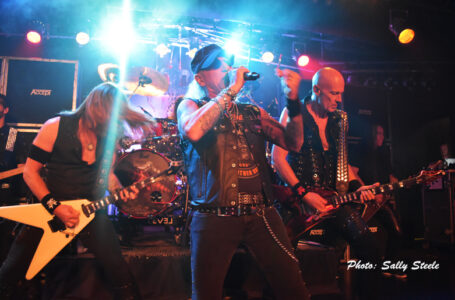