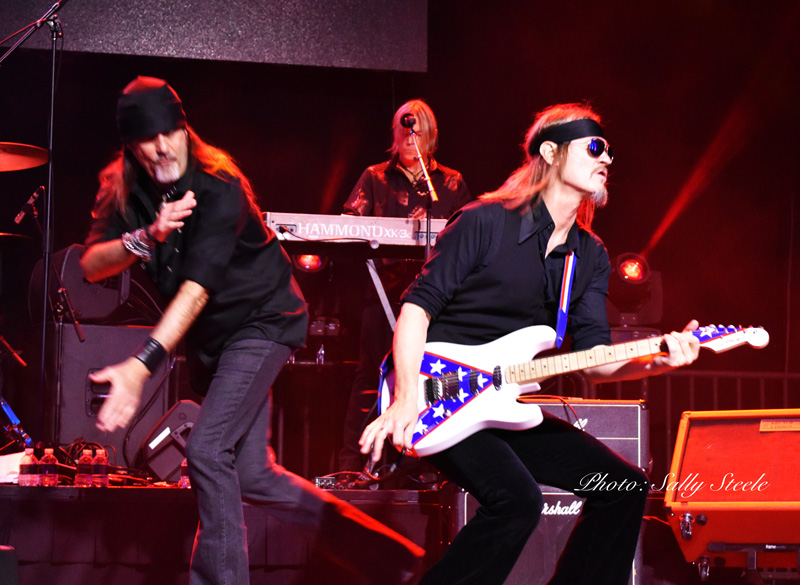 Tribute bands Sweet Home Alabama, Kaos/Bender and Petty and The Heartshakers kicked off the night with awesome sound and sights very close to the original artists. It was my first time seeing Petty and The Heartshakers and Dan Grennes as Tom Petty was a dead ringer for him! Looks and sound! And hey! Was that Chris Cicchino on guitar and Les Warner on drums? Wow- what a surprise! 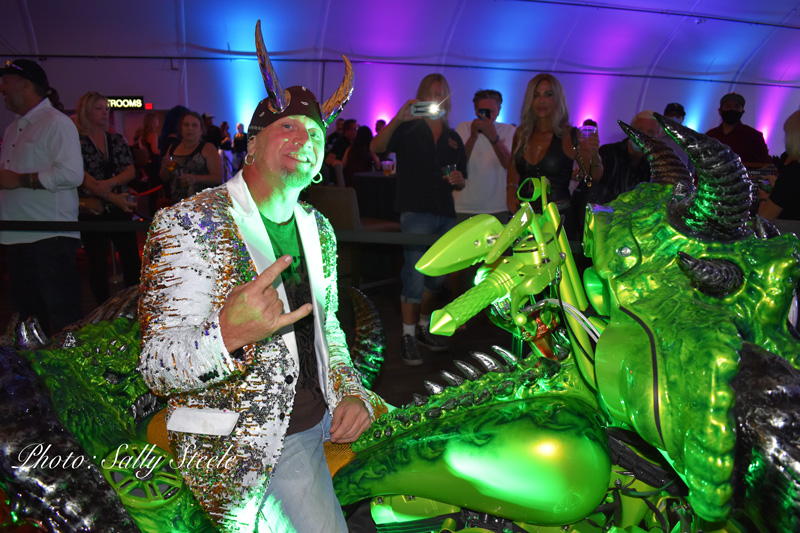 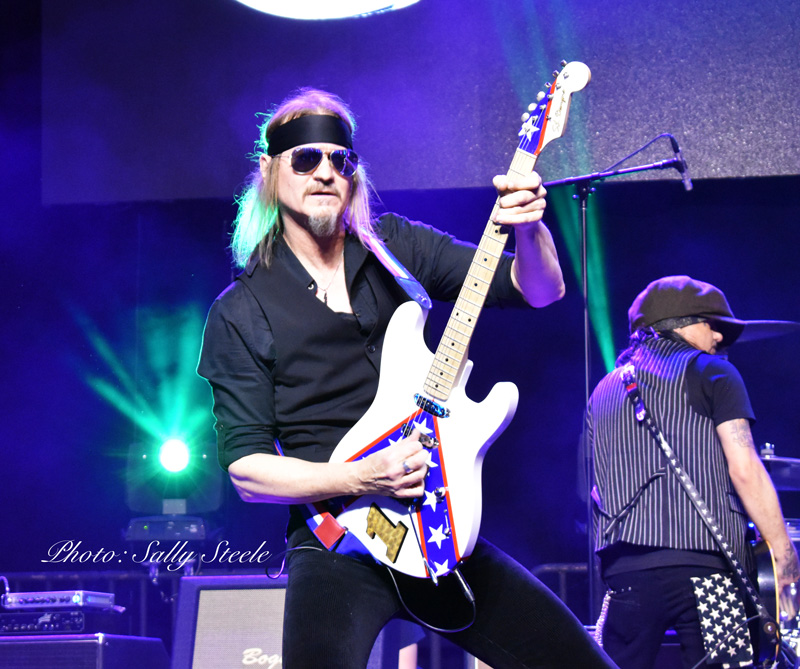 I am proud to be a part of “The Count’s Crowd” and everyone was there, Korie, Mark, Valeri, Lizz, Cara, Darcie, Erica, Mary, Cathy, Tony- all the gang! 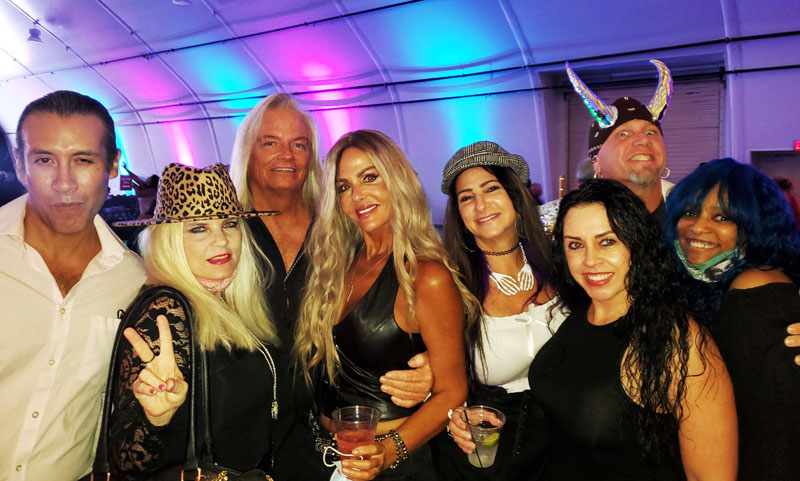 Fernando went with me and we had a ball dancing up a storm with everyone. Of course security immediately got ants in their pants and rushed over to make us all sit down but it was Korie Koker to the rescue! She told them it was okay and made sure we were all able to cut a rug on the side area near the stage. No one messes with Korie! LOL. 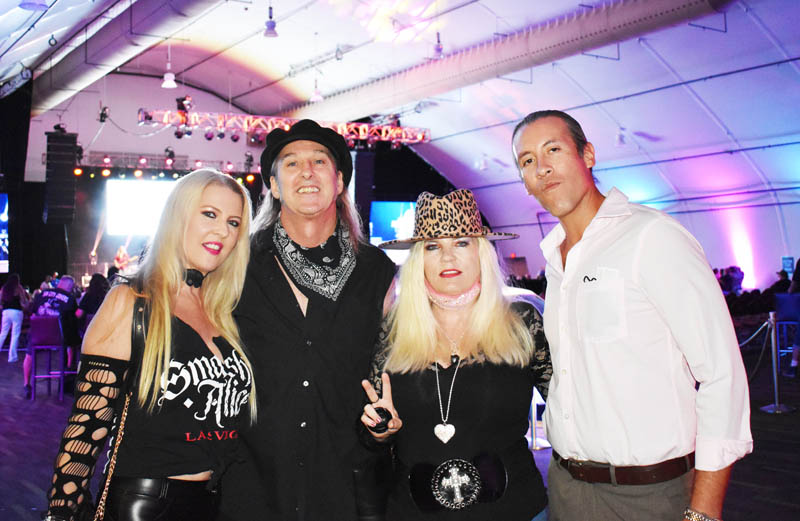 The sound and performance of Count’s 77 was off the hook. These guys were on fire! Danny “The Count” Koker, Stoney Curtis, Paul Disibio, Barry Barnes, John Zito and Tommy Paris showed Vegas why they are THE powerhouse homeboys! It is so hard to sit still when the guys start their song list of originals and covers from mainly 70’s heroes. The Doors, Foghat, Aerosmith and so many more were on the menu that night thrilling the packed Pavilion. It seems these guys get better with every show! If that is even possible!

Keep up the great work guys! Watching the guys brought back so many memories, John Zito sitting in my apartment in Hollywood in the 80’s, talking about playing guitar in my band, driving around in his black Corvette, meeting Stoney Curtis back in 2004 who was so supportive when I first started my magazine, putting him onstage at my Vegas Rocks! Magazine Music Awards just because I thought he was a monster player, meeting Danny the man himself in 2005 and interviewing him for my magazine when it was black and white and newspaper format. Great memories go back a long way indeed with all the guys. 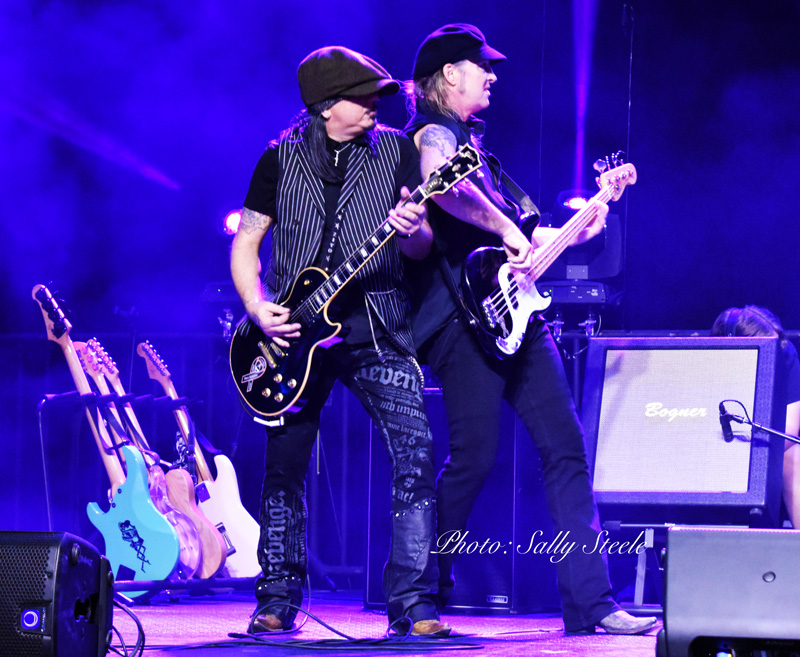 I thought for some reason I had bad seats because with my bad eye sight I thought the tickets said row O not D with everyone else. LOL So thank you Korie for the great seats to sit with you and everyone and including me in all the fun! See you all soon! 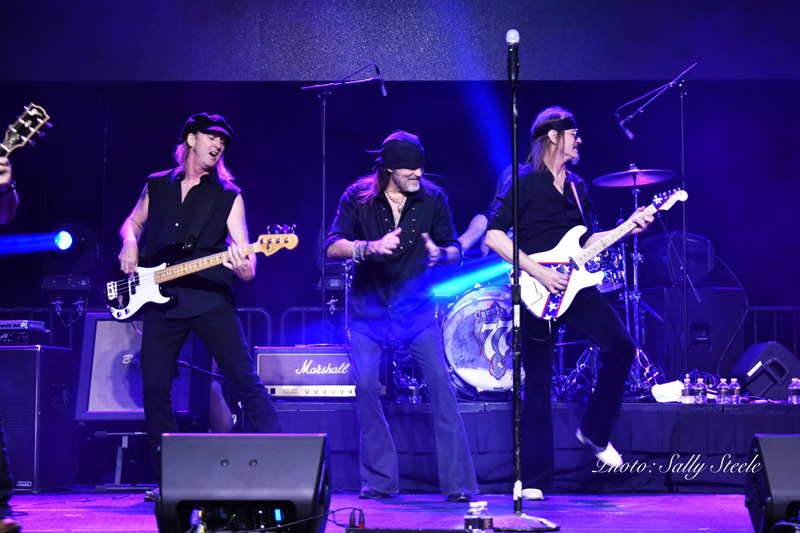 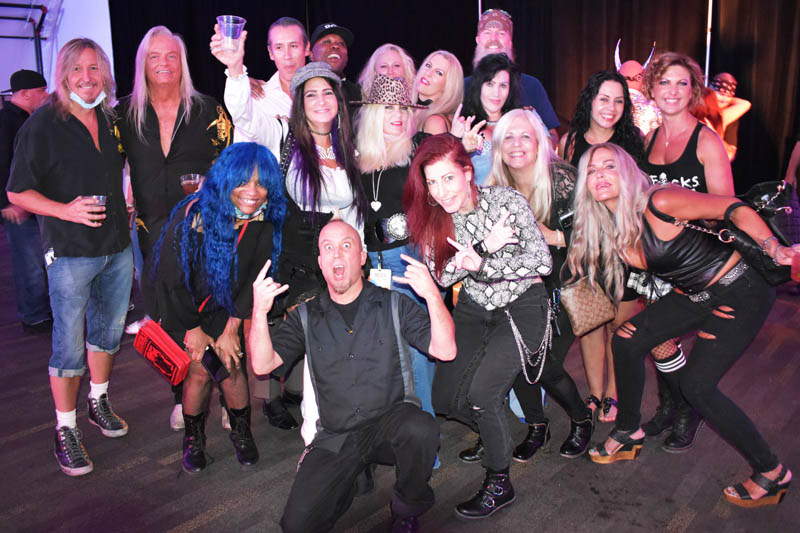 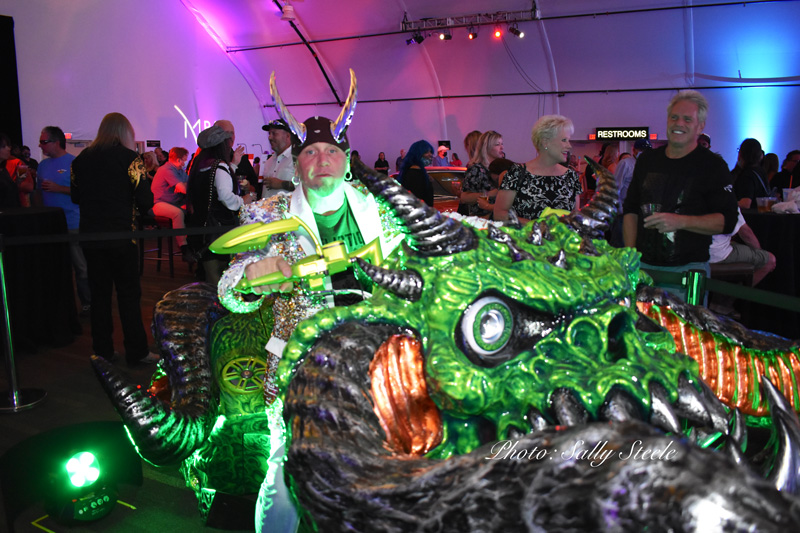 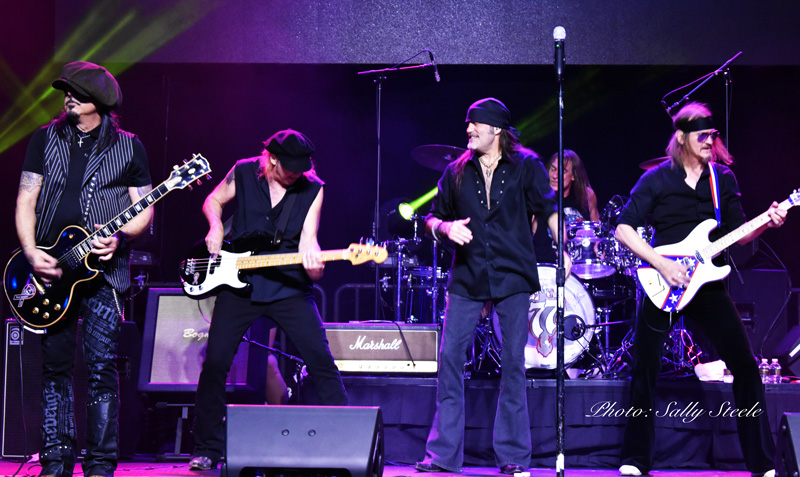